DELAY IN GETTING TREATMENT IN INDIA AND ROLE OF THROMBOLYTIC THERAPY 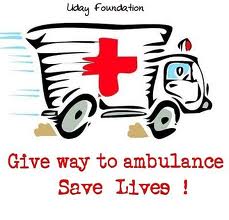 Medical Delay in getting treatment


For Indians, genetically predisposed to heart diseases at least ten years ahead of those in the West, what finally proves fatal during strokes is the delay in reaching a hospital and getting to the life-saving 'clog busters'.Heart specialists across the country are in agreement on this point.Indian researchers has found that the biggest problem in India is that people in need of emergency care are unable to reach hospitals quickly. This could add to a rise in the number of heart fatalities. 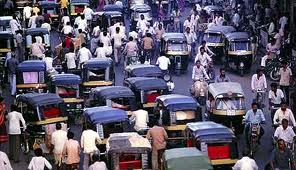 On an average, it takes 300 minutes to reach a hospital in India, more than twice the response time in developed nations. Few patients use an ambulance to reach a hospital. Most use private or public transport because they do not have money to hire an autorickshaw or a car. 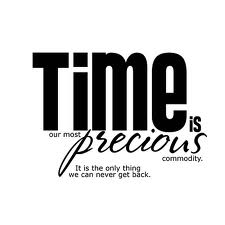 Time is muscle.The window of best opportunity (to save a patient) is the first 60 minutes. A delay of 300 minutescould mean severe damage to heart muscles, sometimes irreparable. There is an urgent need to educate people about this. 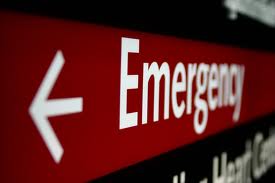 Majority of hospitals in India delay even first-aid.Even after the person reaches a hospital, there is an average delay of 50 minutes.
The delay in medical treatment is largely due to people's inability to pay.Many may not have the money ready. Several hospitals delay the administration of even first-aid until the victim pays for it.


Majority of patients can be saved if they contact a cardiologist in time.It's important to meet a cardiologist within the first 15 minutes of the attack. Patients should take an aspirin in water before they call the ambulance.

In the end we would like to add in case of emergencies, hospitals should show compassion and kindness to save lives.
Delaying in the name of administrative rules and regulation can cause valuable waste of time.

Every instituition should have flexible rules to accomodate common people and save human lives. 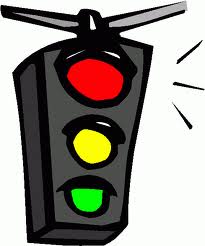 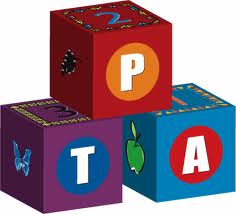 Thrombolytic therapy is the use of drugs to break up or dissolve blood clots, which are the main cause of both heart attacks and stroke.

Thrombolytic medications are approved for the immediate treatment of stroke and heart attack. The most commonly used drug for thrombolytic therapy is tissue plasminogen activator (tPA), but other drugs can do the same thing.

You have a better chance of surviving and recovering from a heart attack if you receive a thrombolytic drug within 12 hours after the heart attack starts.

Ideally, you should receive thrombolytic medications within the first 90 minutes after arriving at the hospital for treatment.

A blood clot can block the arteries to the heart. This can cause a heart attack, when part of the muscle dies due to a lack of oxygen being delivered by the blood.
Thrombolytics work by dissolving a major clot quickly. This helps restart blood flow to the heart and helps prevent damage to the heart muscle. Thrombolytics can stop a heart attack that would otherwise be deadly.
The drug restores some blood flow to the heart in most patients. However, the blood flow may not be completely normal and there may still be a small amount of muscle damaged. Additional therapy, such as cardiac catheterization or angioplasty, may be needed.
Your doctor will base the decisions about whether to give you a thrombolytic medication for a heart attack on many factors. These factors include your history of chest pain and the results of an ECG test.
Other factors used to determine if you are a good candidate for thrombolytics include:
Generally, thrombolytics will not be given if you have:

Most strokes are caused when blood clots move to a blood vessel in the brain and block blood flow to that area. For such strokes (ischemic strokes), thrombolytics can be used to help dissolve the clot quickly. Giving thrombolytics within 3 hours of the first stroke symptoms can help limit stroke damage and disability.
The decision to give the drug is based upon:
As in heart attacks, a clot-dissolving drug isn't usually given if you have one of the other medical problems listed above.
Thrombolytics are not given to someone who is having a hemorrhagic stroke. They could worsen the stroke by causing increased bleeding.

There are various drugs used for thrombolytic therapy, but thrombolytics are used most often. Others drugs include:
Hemorrhage or bleeding is the most common risk. It can be life-threatening.
Minor bleeding from the gums or nose can occur in approximately 25% of people who receive the drug. Bleeding into the brain occurs approximately 1% of the time. This risk is the same for both stroke and heart attack patients.

Heart attacks and strokes are medical emergencies. The sooner treatment with thrombolytics begins, the better the chance for a good outcome. 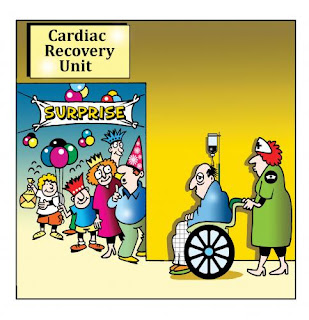 cardiac centers in india has become a specialty in India with the latest technological advances and ethical management practices. Top and best cardiac hospitals in India combine the latest innovations in medical electronics with unmatched expertise by leading cardiologists and cardo-thoracic surgeons in India. These centers have the distinction of providing comprehensive cardiac care spanning from basic facilities in preventive cardiology to the most sophisticated curative technology. Even patients with no medical insurance can get low cost cardiac surgery done in India. Open heart surgery in India