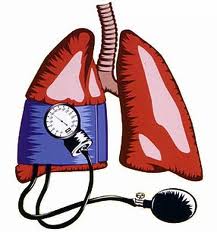 Pulmonary hypertension is high blood pressure in the arteries to your lungs. It is a serious condition for which there are treatments but no cure. If you have it, the blood vessels that carry oxygen-poor blood from your heart to your lungs become hard and narrow. Your heart has to work harder to pump the blood through. Over time, your heart weakens and cannot do its job and you can develop heart failure.
There are two main kinds of pulmonary hypertension. One runs in families or appears for no known reason. The other kind is related to another condition, usually heart or lung disease.
Treating pulmonary hypertension involves treating the heart or lung disease, medicines, oxygen and sometimes lung transplantation. 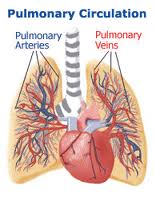 SIGNS AND SYMPTOMS OF PH 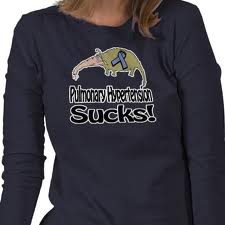