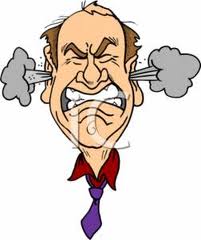 Anger is a feeling that affects us all. Anger can be a good thing. It can give you a way to express negative feelings, for example, or motivate you to find solutions to problems.
But excessive anger can get out of control and cause problems with relationships, work and even the law.


What happens when you become angry? 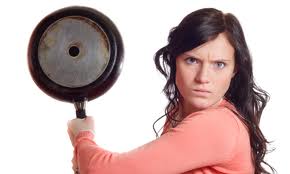 When someone becomes angry, their heart rate usually increases; as does their rate of respiration - which also becomes more laboured. Blood pressure rises, the digestive processes are suspended; and as blood is drawn away from the liver, stomach and intestines to flow to the central nervous system and the muscles, the individual's surface temperature rises and they may feel flushed. Their muscles tense, they become agitated, restless - to varying degrees, hyperactive.

Anger and its adverse effects 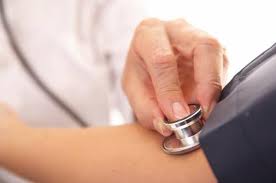 How to express your anger in healthy ways: 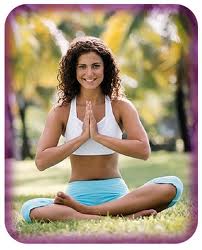 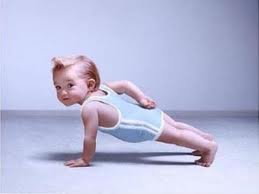 Research has found that "letting rip" with anger actually escalates anger and aggression and does nothing to help you (or the person you're angry with) resolve the situation.
It's best to find out what triggers off your anger, and then devise some strategies to keep those triggers from tipping you over the edge. 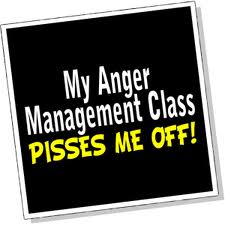