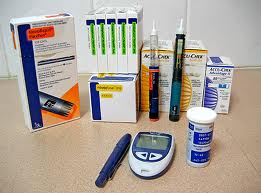 Beta cells of the pancreas make the hormone insulin. With each meal, beta cells release insulin to help the body use or store the blood glucose it gets from food. In people with type 1 diabetes, the pancreas no longer makes insulin. The beta cells have been destroyed and they need insulin injections to use glucose from meals. People with type 2 diabetes make insulin, but their bodies don't respond well to it. Some people with type 2 diabetes need diabetes pills or insulin injections to help their bodies use glucose for energy
Although most doctors agree that insulin is an efficacious approach to the management of type 2 diabetes, many still consider insulin therapy as the last resort and indicate that their patients are hesitant to take insulin. 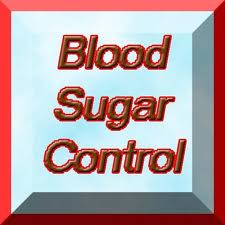 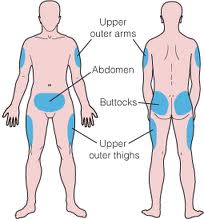 Where you inject your insulin has an effect on how quickly it goes to work in your body. For example, insulin injected into your abdomen works faster than when you inject it into your thigh or buttock. It’s usually preferable to inject the insulin in the same muscle group each time so you can predict speed of delivery. But it is important that you rotate the exact location of the injection to avoid developing lumps under the skin. 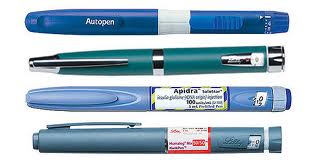 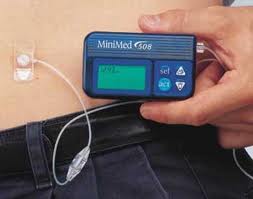 Another method of insulin administration is via an insulin pump. This can be a complicated and expensive method but is useful for people whose blood glucose levels are difficult to control.


Which INSULIN is the best? 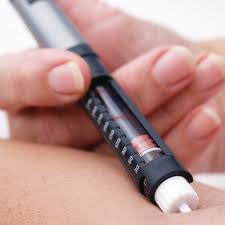 When glycemic control worsens or is not adequate despite the use of oral hypoglycemic agents, often the next step is to add basal insulin therapy, ie, once-daily doses of a long-acting insulin.
Most often, glargine or detemir (Levemir) insulin is used. Detemir can also be given twice daily if needed. If cost is a concern, neutral protamine Hagedorn (NPH, Humulin N, Novolin N) insulin once daily at bedtime or twice daily is a reasonable alternative. 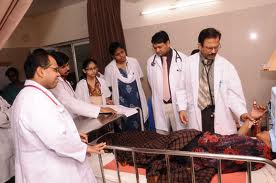 
Less short-acting insulin is needed when:
The dose of long-acting insulin should not be adjusted as a short-term measure - for example if the blood sugar level is high on one occasion only.
This is because a change in dose doesn't change the body's glucose levels immediately and can affect sugar levels in the next few days
Insulin resistance 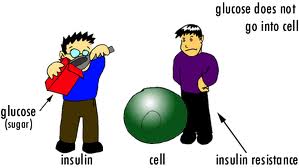 Insulin resistance occurs when the normal amount of insulin secreted by the pancreas is not able to unlock the door to cells.  To maintain a normal blood glucose level, the pancreas secretes additional insulin.  In some cases involving about 1/3 of the people with insulin resistance, when the body cells resist or do not respond to even high levels of insulin, glucose builds up in the blood resulting in high blood glucose or type 2 diabetes.  Even people with diabetes who take oral medication or require insulin injections to control their blood glucose levels can have higher than normal blood insulin levels due to insulin resistance. 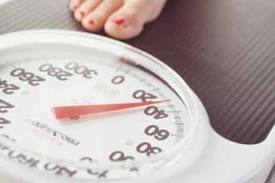 Keep the following points in mind: 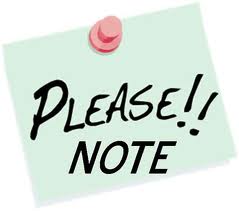 Good control in diabetes would be blood glucose consistently between 70 mg/dl and 120/dl.
This should result in a HbA1c level (long-term glucose level) of 7 per cent or less.


Instead, controlling diabetes symptoms by reducing blood sugar levels may be all that's required.
Less strict control, so blood glucose is around 180 mg/dl, may be good enough to stop symptoms such as thirst and the frequent desire to pass urine.
Measure your blood sugar every day to learn how to react to eating, exercise and changes in insulin dosage. This is the only way to get a good feel for, and control of, blood glucose levels. 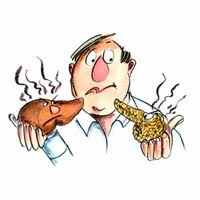