Most of us avoid the thought of aging. What we see, read and hear about aging is frightening; progressive deterioration and degeneration with concomittant loss of independence, loss of control-of everything from our finances and living arrangements to control of body functions. Not exactly a picture to dwell on.

To age “gracefully” in a culture which idolizes youth requires inner strength and wisdom. Hopefully we can do away with some myths about aging which limit our quality of life, but also discover some of the “perks” of aging that we often ignore. 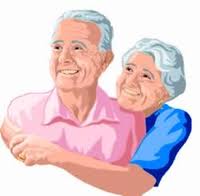 What You Can and Cannot Change — Importance of Relaxation 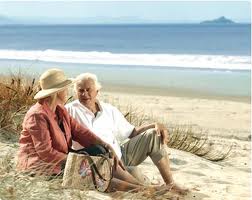 These two major requirements of successful aging – accepting the aging process and not accepting what we can change — may at first seem contradictory.  Sometimes success in life involves the ability embrace the paradox that when we accept life at it is at the moment, it paradoxically opens a doorway for positive change.
The bottom line is the ability to relax with whatever challenges us at any given time and that includes the changes aging brings.
When we are relaxed, we are open to different ways of looking at things.
Relaxation brings us out of the “fight or flight” mode that causes us to act impulsively, and gives us more ability to reflect on things. Instead of running out to buy some new anti-aging product, we can spend some time examining our fears and learning whether they are based in reality or on some cultural programming that we’d be better off ignoring.

What We Can Change — The Role of Attitude and Lifestyle 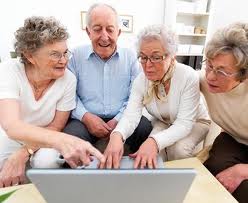 It’s been discovered that attitude has an enormous role in how we age. Much of the decline that people experience with aging comes about due to the belief that decline in function and quality of life is part and parcel of aging. In addition, many of the problems of age are not due to the process of aging itself, but rather due to the effects of a lifetime of stress and poor health habits.
It’s never too late to change the two most important ingredients to graceful aging – attitude and lifestyle.

What We Cannot Change — Coming to Terms with Our Mortality 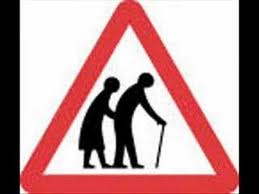 One thing we absolutely cannot change is the fact that every day brings us closer to death. This one fact alone may account for a great deal of our difficulty with aging.  As soon as we see signs of aging, we are reminded that this body is eventually going to die. As we age, we come face to face with our mortality, and to deal with this we are thrown upon our spiritual resources. Our “spiritual health” may well be measured by how we face the fact of our mortality.
With the rest of the things we cannot change, there is more of a gray area, as we are only now starting to make scientific discoveries about the aging process. Nevertheless, it’s safe to say that aging will bring change.  With menopause, both male and female, we begin to live with a different hormonal environment. The appearance and function of our body changes and requires that we adapt. Our roles change dramatically as our children grow older and leave home, and we become grandparents rather than parents. At some point, many of us become parents to our parents as they enter their final years.
Growing older also brings more loss. Not only is there loss of many aspects of being young, more people we know die. This may be one of the most difficult aspects of aging.  If we haven’t learned to grieve earlier in life, the all important task of learning to live with loss must be learned to avoid psychological and health problems. 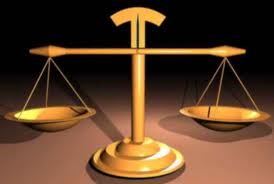 Finally, graceful aging means finding a balance between acceptance of the inevitability of aging and doing what we can to remain vital and healthy as long as possible. Once again, we emphasize the importance of relaxing. Acceptance involves relaxation into life and the ability to flow with change. When we are relaxed, we stop fighting the inevitable. At the same time, relaxation is a key to better health and greater vitality.

Some Points to remember. 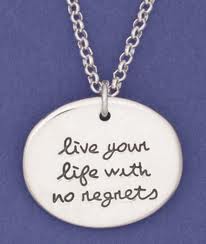 1) Everything has its season: learn it! On each birthday, we move past an age we will never revisit. It is gone, for better or for worse. The same for decades. Learn to make the most of what you have when you have it.

2) Strive for something:Set goals and attain them. The point is to remain independent and productive as long as possible. Aging gracefully can itself be a goal.

3) Maintain friendships, as a well as a sense of belonging in a community. Even when physical health may decline -or when a disability may set in- mental health can keep a smile on the face.Avoid the temptation in this age of wellness to link physical and mental health too closely.

4) Exercise regularly. You knew that advice was coming because physiologists, psychiatrists, and strangers sitting beside us on the train/ plane swear by it.  The consensus should convince you.

5) Hope. Don't stop believing that people and things can get better. Try to avoid being cynical, the failure to give people their due, the inclination to think less of people. Should you find yourself bothered by mistakes in your own past, reinvent yourself.

Remember as well that the grass is always greener on the other side of the fence. Probably all of us want what we don't have. 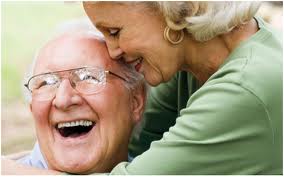 When did we become so big?

"When did parent become child and child become parent?"

I think the transformation begins when we stop asking and start telling our parents what to do: when we stop taking advice and start giving it: when we drive them to the doctor, dentist and supermarket: take them shopping for new clothes and shoes and insist they buy the most practical; take them to the market and suggest veggie instead of non-veg because it's easier to chew and digest. It begins the first time we remind them to take their vitamins, wear a warm coat and stay out of the rain. It starts when we haven't heard from them in a few days and we start to panic. You know: all the same loving, but aggravating, things they've been doing for us for more than half a century. 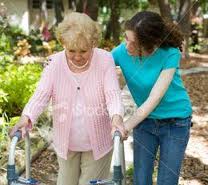 Role reversal isn't anything new. It's been going on since man began walking upright, pairing off and forming families. but how we deal with our elderly has changed, In India,especially kerala the elderly or infirm aren't deposited in nursing homes; they are cared for at home by their adult children, just as their parents did before them and so on. If it's at all possible, it's a practice my generation should and definitely will uphold.

For all those who think of nursing homes the realization that you all are going to be there someday is reason enough for compassion and a change of mind.

In Olden days taking in the elderly meant adding to an already crowded household. It meant three or four generations under one roof(joint family).  At times there would be slamming of doors, arguments galore and hurtful words screamed out in anger. It also meant there would be shrieks of joy, plenty of encouraging words, doors being opened, shared disappointments, comfort, hugs, and kisses. Most of all, it meant being a family

I made my grand father read this post,and he liked your post very much.Now he is a regular reader of your blog.Thank you for keeping the elderly in mind.

Most of your obsevation is true to life and realities of life.I will definitely make my father to read this article.