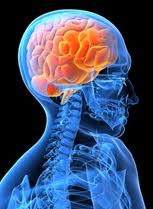 An aneurysm is an abnormal swelling or bulge in the wall of a blood vessel, such as an artery. It begins as a weak spot in the blood vessel wall, which balloons out of shape over time by the force of the pumping blood. Usually, aneurysms develop at the point where a blood vessel branches, because the ‘fork’ is structurally more vulnerable.Aneurysms are potentially fatal if they rupture. Death can occur within minutes. 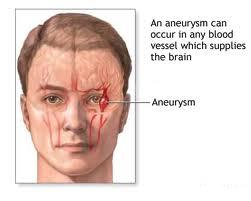 An aneurysm can occur in any part of the body. They tend to most commonly occur on the wall of the aorta - the large trunk artery that carries blood from the left ventricle of the heart to branch arteries. The aorta goes down through the chest and into the abdomen, where it divides into the iliac arteries (two branches). There are two main types of aneurysms:
People of any age and either sex can have an aneurysm, although they are more common in men and people over 65 years of age. 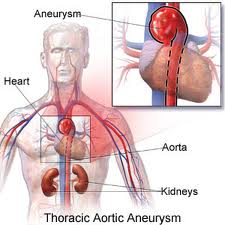 What are the symptoms of an aneurysm?

Symptoms are linked to how big the aneurysm is, how fast it is growing and its location. Very small aneurysms which do not grow may go completely unnoticed. A large cerebral aneurysm (in the brain) may press on nerve tissue and trigger numbness in the face, or problems with the eyes.

The following symptoms may be experienced before a cerebral aneurysm ruptures:
If the cerebral aneurism bursts it will cause bleeding in the brain and a hemorrhagic stroke - it can also cause intracranial hematoma (blood leaks into the area surrounding the brain causing a blood clot in the skull). 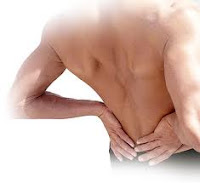 The vast majority of aortic aneurysms occur in the patient's abdominal aorta. It is not uncommon for a patient to have an aneurysm and experience no symptoms for several years. Many of them are difficult to detect because of this. Some aortic aneurysms will never rupture. It is hard to predict which ones will never grow, which grow slowly, and which ones grow rapidly.

When symptoms occur, they tend to include:
Sometimes an aortic aneurysm can be discovered by a GP (general practitioner, primary care physician) when performing a routine examination of the abdomen. He/she may detect a lump that pulses at the same rate as the patient's heartbeat - it is often located high up in the abdomen, slightly to the right.

What causes an aneurysm? 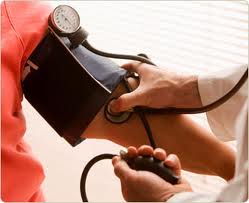 Brain (cerebral) aneurysm causes:
Most cerebral aneurysms develop at the forks or branches in arteries because the walls in these sections are weaker. They most commonly form at the base of the brain - but can form anywhere in the brain. 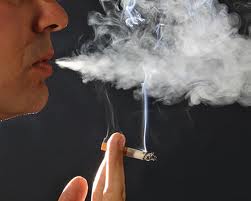 An aneurysm is diagnosed using a number of tests including:


Treatment for an aneurysm 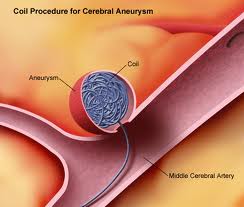 The aim is to prevent the aneurysm from bursting. There are usually two choices -

2. Surgery. How big the aneurysm is, how fast it's growing, and sometimes its location are vital factors in determining what treatment to use.

If the aneurysm is small - if the patient's aneurysm is no bigger than 1.6 inches (about 4cm) in diameter, and there are no symptoms, it may be best to tack the approach of watching-and-waiting, instead of surgery. This is also known as "watchful waiting". In most cases the risks caused by surgery are greater than the likely risks caused by a small aneurysm. Watchful waiting usually involves an ultrasound scan every 6 to 12 months. The patient will be asked to be alert for any signs or symptoms of dissection or rupture.

Small observational studies have suggested that statins can significantly reduce the growth rate of small abdominal aortic aneurysms.
If the aneurysm is medium-sized - a medium-sized aneurysm is no bigger than 2.2 inches (5.5 cm) in diameter and bigger than 1.6 inches (4 cm). It is more difficult now to weigh up the risks of surgery against the risks of a medium-sized aneurysm. The chances of both patient and doctor deciding on one or the other are pretty even.
Large-sized or rapidly-growing aneurysm - a large aneurysm is larger than 2.2 inches (5.5 cm) in diameter, while a rapidly growing one is expanding at more than 0.5 cm every six months. In most cases the patient will require surgery. The damaged section of the aorta will be removed and replaced with a graft (synthetic tube) which is sewn into place. This is major surgery - open-abdominal or open-chest surgery. The patient will take several months to recover completely.

Endovascular surgery - this is a less invasive procedure to repair an aneurysm. A graft is attached to the end of the catheter which is inserted through an artery and threaded up into the aorta. The graft - consisting of a woven tube covered by a metal mesh support - is placed at the site of the aneurysm and stuck there will pins or small hooks. This graft strengthens the weakened section of the aorta and prevents the aneurysm from rupturing. Patients recover much faster with this procedure, and seem to have fewer complications. 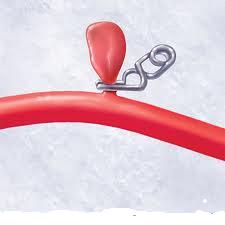 Patients with brain aneurysms have two options if the aneurysm has ruptured:

The unruptured cerebral aneurysm can be sealed off with surgical clipping or endovascular coiling. Deciding on this is not easy as the risks are often equal, and sometimes higher than the potential benefits.

The following will help the surgeon determine what to do: Patients with hypertension (high blood pressure) need to have their condition carefully monitored - proper control of hypertension significantly reduces the likelihood of a rupture.


Depending on the location of the aneurysm, some of the possible complications of an untreated aneurysm include:


With successful surgical repair, the outlook is often excellent. 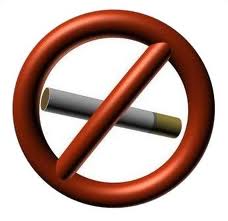 Control of high blood pressure may help prevent some aneurysms. Following a healthy diet, getting regular exercise, and keeping your cholesterol at a healthy level may also help prevent aneurysms or their complications.
Do not smoke. If you do, quitting will lower your risk of an aneurysm.

Call your doctor for if you develop a lump on your body, whether or not it is painful and throbbing

An aneurysm is an abnormal swelling or bulge in the wall of a blood vessel, such as an artery.
Aneurysms can occur anywhere throughout the circulatory system, but most commonly develop along the aorta (the body’s main artery that runs the length of the trunk) and in blood vessels of the brain.
Aneurysms are potentially fatal if they rupture 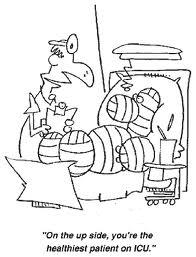