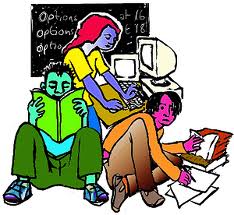 
The period of rapid physical and mental growth between the childhood and adulthood is called adolescence. For girls it is in the period between 8-18 years and for boys it is 7-19 years. Adoloscence extends from puberty to complete sexual maturity. 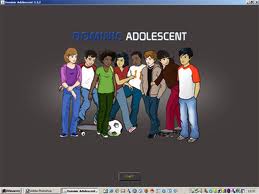 Most problems of adolescence are due to failure in understanding the anatomical, morphological and psychological changes expected during adolescence. Psychologically, adolescence is such a vulnerable stage that boys / girls of this age are easily carried away by perceptions generated by
Such perceptions can be anything in the range of studies, sex, society, married life, career, religion, politics, or any relevant subject.
Every adolescent boy or girl is prone to such exposures - which ultimately are retained as perceptions in their minds to form their behavioural patterns.
The problems of adolescence are classified as
Some problems are absolutely unimportant and trivial. They could be easily ignored. But even such problems cause great concern to adolescent people.
Social and moral implications of Adolescence

Adolescence is a preparatory phase for the adult life. It is formative period of both physical and psychological health. A healthy adolescence is very essential for a healthy adulthood. During this period the individual moves out of the family. He or she begins to identify and defines his or her position in relation to the outer world. He undergoes physiological and behavioral transformation and acquires higher levels of moral standings. 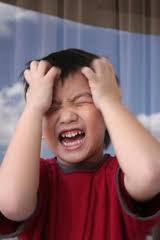 Parents already know that all children occasionally throw tantrums and misbehave. But when does problem behavior cross the line from normal acting out to something more serious, such as a behavior disorder? Especially during certain periods (like the “terrible twos” or adolescence), it is normal for certain kinds of problem behavior to increase. But because all children go through stages of misbehavior, it can be hard for parents to know whether their child is just going through a phase or has a behavior disorder. The good news is that parents can often change their children's behavior by making changes themselves.


Even the best-behaved children can be difficult and challenging at times. But if your child or teen has a persistent pattern of tantrums, arguing, and angry or disruptive behavior toward you and other authority figures, he or she may have oppositional defiant disorder (ODD). 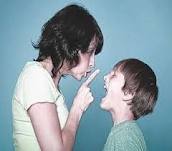 The child often:
Most children behave this way from time to time. However, if the description in the table above matches your child's behavior, the first step is to make an appointment with your child's pediatrician, who will help you decide if a psychiatrist could be helpful.
Causes of ODD 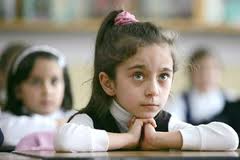 There's no known clear cause of oppositional defiant disorder. Contributing causes may be a combination of inherited and environmental factors, including: 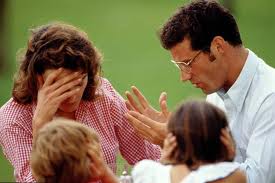 Typical behavioural approach will help you learn how to deal with your child’s defiance in an effective manner, using tried and tested techniques such as setting achievable goals and reinforcing positive behaviours.
It can be carried out on a one-to-one basis with parents, or in a group if there are several families needing help at any one time. Group work can be helpful because it offers extra support for parents and confirmation that it’s not just your family going through the difficulties of ODD.
ODD children can be very demanding, so learning new ways of dealing with your child's behaviour can prove challenging. For example, although you may feel at the end of your tether, arguing or shouting back at your child isn’t the best approach.
Instead you’ll be encouraged to learn new ways of dealing with behaviour such as confrontations, arguing and impulsive rages. Insight will be given into how oppositional children think, so you can begin to understand why your child acts this way.
Treatment is likely to encourage talking to your child and helping him to acknowledge his behaviour. It will also focus on ways of using praise to improve behaviour and address the issue of control - one of the things ODD children strive for.
Treatment as a family 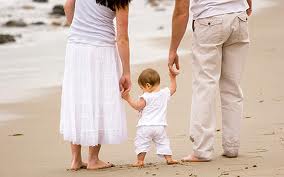 At home, you can begin chipping away at problem behaviors by practicing the following:
At first, your child probably won't be cooperative or appreciate your changed response to his or her behavior. Expect that you'll have setbacks and relapses, and be prepared with a plan to manage those times. In fact, behavior can temporarily worsen when new limits and expectations are set. However, with perseverance and consistency, the initial hard work often pays off with improved behavior and relationships.
Please Note-
Be consistent about rules and consequences at home. Don't make punishments too harsh or inconsistent.
Model the right behaviors for your child. Abuse and neglect increase the chances that this condition will occur. 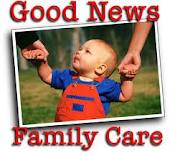