GOOD TO BE OVERWEIGHT LADIES 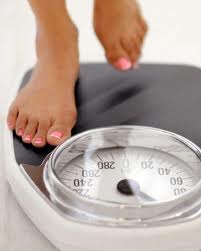 We are such an anti-fat society, it’s ridiculous.  We are so scared of being considered fat that we automatically think all fat is bad- when in reality, fat can be good.
We need fat on our bodies- it’s necessary so we can store fat soluble vitamins, like vitamin A, D, E and K and forms of fat, like fatty acids, are one of the building blocks of the cell membranes which surround every cell in the body. The way the cell responds to hormones, participates in the supply of nutrients and disposal of waste is dependent upon the health and integrity of these cell membranes.
Fat also helps to keep your skin watertight and moist, and assists your nerves in transmission of signals. Fat is also critical for various functions regulating inflammation, blood pressure, and clotting.
There are some advantages to having a surplus of body fat, or in other words, being overweight. Not obese, mind you, but being above the chart norms used to classify healthy weights. Most women are above these numbers, and are still quite healthy.
A Healthier Heart

According to the British Medical Journal, women with larger thighs have a lower risk of heart disease and early death. Women with pin-thin legs faced the greatest chance of developing heart disease.
Glowing Skin 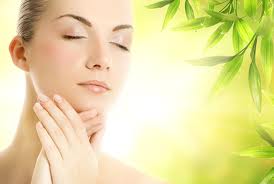 Studies have found that between two sisters, the one with the higher BMI was judged to have a more youthful look. A sunken face can add years, so carrying an extra few pounds will help create a more youthful appearance- plus a fuller face wrinkles less.

Live Longer than Anyone Else 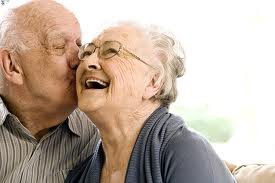 Studies have found that gaining a few extra pounds can add years to life.Overweight people actually outlive the obese, the underweight, and people at normal weight. Extra pounds protect against conditions that lead to premature death. It’s thought that fat stores can be used to help the body stay strong during illness and aid in recovery.
Increased Fertility 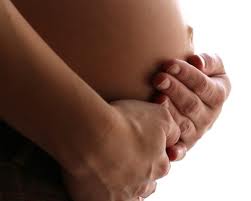 Studies found underweight women were 72 percent more likely to miscarry, while those women who carried a few extra pounds proved to have the opposite effect on their pregnancy.
Stronger Bones 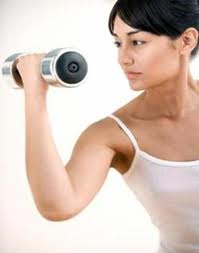 Extra weight on your frame can ward off osteoporosis. Weight-bearing exercises are the best way to ward off the disease, and carrying a few extra pounds puts constant stress on your skeleton. Osteoporosis is less common in overweight women than thin women.

Protects against other diseases 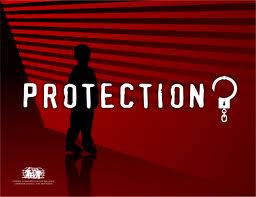 Having a little extra weight actually seemed to help people survive some illnesses.
Also surprising was that overweight people were up to about 40 percent less likely than normal-weight people to die from several other causes including emphysema, pneumonia, injuries and various infections. The age group that seemed to benefit most from a little extra padding were people aged 25 to 59; older overweight people had reduced risks for these diseases, too.
Good Butt. 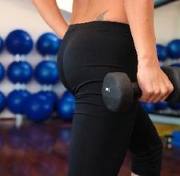 It turns out that women with more lush forms have some advantages over the models.

If a woman has the buttocks over 100 cm, the risk of death from heart attacks is reduced by as much as 87% compared with the "thin" representatives of weaker sex. And the threat of coronary heart disease and cardiovascular disease among larger women is reduced by 86% and 46% respectively.

The reason is that unlike the fat in the abdomen, in the buttocks' fat there is substance adiponectin , which prevents arteries to swell and block. As a result, women are full of more favorable outlook for the birth of children and housework -  a note to those who plans to marry.

Among men in the buttocks area were not seen anything similar, so their hearts on this factor is independent. 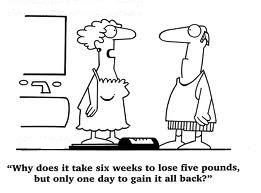 I have never read any publication on good benefits on being a little overweight.While everyone and all what is written is to how to reduce and the bad effects of being over weight,your post is a blessing to many ladies like me.A big thank you to you doctor from me and my pals here who are over weight.