Congenital heart defects happen because of incomplete or abnormal development of the fetus' heart during the very early weeks of pregnancy. Some are known to be associated with genetic disorders, such as Down syndrome, but the cause of most congenital heart defects is unknown. While they can't be prevented, there are many treatments for the defects and any related health problems 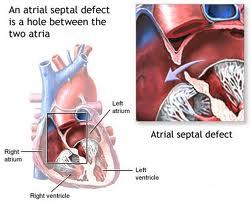 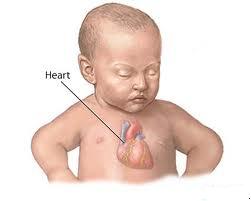 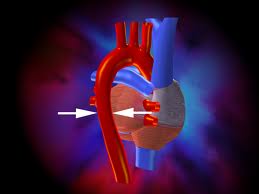 Signs and Symptoms of Heart Defects 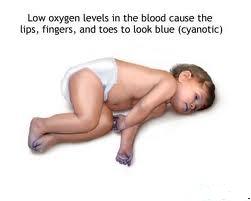 Because congenital defects often compromise the heart's ability to pump blood and to deliver oxygen to the tissues of the body, they often produce telltale signs such as:

Several tests can show what kind of heart disease your baby has. Tests can also check on your baby's condition, to see how the heart is working. Here are some tests your baby might have:
Cardiac catheterization--This test uses dye in the heart to give the doctor a clear picture of the heart problem.

How are congenital heart defects treated?


The treatment your child receives depends on the type and severity of his or her heart defect. Other factors include your child's age, size, and general health. Treatment can be simple or very complex. Some children with complex congenital heart defects may need several catheter or surgical procedures over a period of years, or may need to take medicines for years. 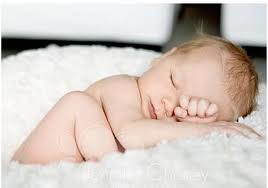 Catheter procedures are much easier than surgery on patients because they involve only a needle puncture in the skin where the catheter is inserted into a vein or an artery. Doctors don't have to surgically open the chest or operate directly on the heart to repair the defect. This means that recovery can be much easier and quicker.

The use of catheter procedures has grown a lot in the past 20 years. They have become the preferred way to repair many simple heart defects, such as:


Doctors often use an echocardiogram or a transesophageal echocardiogram (TEE) as well as an angiogram to guide them in threading the catheter and doing the repair. A TEE is a special type of echocardiogram that takes pictures of the back of the heart through the esophagus (the tube leading from the mouth to the stomach). TEE also is often used to define complex heart defects.
Catheter procedures also are sometimes used during surgery to help repair complex defects.


A child may need open-heart surgery if his or her heart defect can't be fixed using a catheter procedure. Sometimes, one surgery can repair the defect completely. If that's not possible, a child may need more than one surgery over a period of months or years to fix the problem.
Open-heart surgery may be done to:
Rarely, babies are born with multiple defects that are too complex to repair. These babies may need a heart transplant. In this procedure, the child's heart is replaced with a healthy heart from a deceased child that has been donated by that child's family. 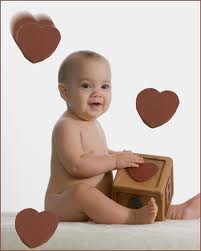 Avoid alcohol and other drugs during pregnancy.

Doctors should be made aware that a woman is pregnant before prescribing any medications for her.

A blood test should be done early in the pregnancy to see if the woman is immune to rubella. If the mother is not immune, she must avoid any possible exposure to rubella and should be immunized immediately following delivery.

Experts believe that some prescription and over-the-counter medications and street drugs used during pregnancy increase the risk of heart defects.

There may be some hereditary factors that play a role in congenital heart disease. Genetics does appear to play a role in many diseases, and multiple family members may be affected. Talk to your doctor about screening.

Expectant mothers should receive good prenatal care. Many congenital defects can be discovered on routine ultrasound examinations performed by an obstetrician. The delivery can then be anticipated and the appropriate medical personnel (such as a pediatric cardiologist, a cardiothoracic surgeon, and a neonatologist) can be present, and ready to help as necessary. Such preparation can mean the difference between life and death for some babies.