The news comes like a shock to you when you hear "I’m sorry to tell you, but you have cancer."
Every year, a millions are devastated by news of cancer or another dreaded disease. What soon follows is an avalanche, a tidal wave of emotions: fear, anger, bewilderment, indecision, and the need to reach out to a family member or a loved one for support and encouragement.
Quite often, a person's first reaction is to think, "No way, not me. I’m a good person," as if the cancer resulted as a punishment for unresolved issues. Then comes an overwhelming need to get information. And that is probably why you are reading this and am writing this.
You need to become the best and smartest patient your doctor ever had, simply because you need to be.
For most people, the cancer can be cured or controlled by surgery and, in some cases, by combinations of radiation therapy and chemotherapy. Never before has the outlook for cancer treatment and cure been so hopeful. For a proportion of people, however, the cancer continues to spread. This can be a devastating development. Those coping with cancer can become distracted by feelings of anger and hostility, not only toward the cancer but also toward the doctors and nurses trying to help. This is a normal reaction.
There are those who say: "If the cancer progresses, it must mean that I did not try hard enough." Attitude does matter, but not in the way we often think it does. We have learned from the long-term cancer survivors that it takes social support and connectedness on this journey.
Rectum and Rectal Cancer


Rectal cancer as the name suggests develops in the rectum.It begins as small clumps of cells called adenomatous polyps. Although the vast majority of polyps are benign, some can become cancerous over time. Regular screening to find and remove pre-malignant polyps is the best way to prevent rectal cancer from developing.


What distinguishes rectal cancer from many other types of cancer is that it is often highly preventable. 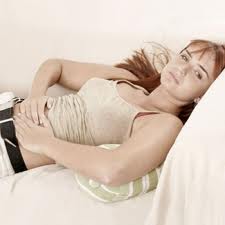 A common symptom of colorectal cancer is a change in bowel habits. Symptoms include:
Most often, these symptoms are not due to cancer. Other health problems can cause the same symptoms. Anyone with these symptoms should see a doctor to be diagnosed and treated as early as possible.
Usually, early cancer does not cause pain. It is important not to wait to feel pain before seeing a doctor.
Diagnosis 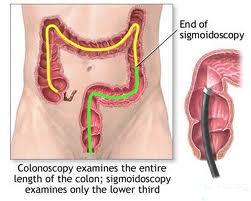 In making a diagnosis of rectal cancer, your doctor will first start by recording your medical history, asking about any symptoms you may be experiencing and conducting a thorough physical examination. He or she also may recommend one or more of the following diagnostic tests: 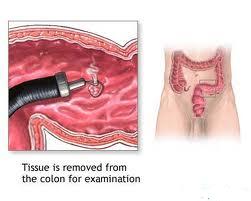 If you are diagnosed with rectal cancer, your doctor needs to learn the stage or extent of your disease. Staging is a careful attempt to find out whether the cancer has spread and if so, to what parts of the body. This information also helps your doctor develop the best and most effective treatment plan for your condition. More tests — in particular an endorectal ultrasound (ERUS) or a magnetic resonance imaging (MRI) — may be performed to help determine the stage.
The various stages of rectal cancer include:

Treatment
Treatment for rectal cancer may include surgery, radiation therapy or chemotherapy, or a combination of these approaches. 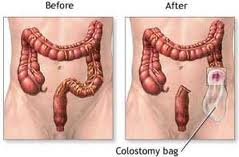 Surgery is the main treatment for all stages of rectal cancer, although radiation, chemotherapy, or both are often recommended in combination.

Some patients who undergo surgery for rectal cancer require a permanent colostomy — a surgically created opening in the abdominal wall through which waste is excreted. If you have a colostomy,specially trained nurses will help you learn how to manage the colostomy and incorporate it into your lifestyle.
Depending on the location, stage and size of your tumor, your doctor will remove your cancer with one of the following methods: 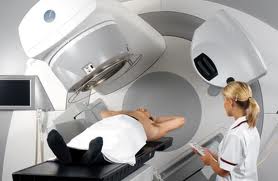 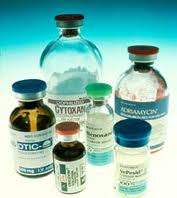 Biological treatment, also called immunotherapy, tries to make your body fight against your cancer. It uses materials made by the body or made in a laboratory to boost, direct, or restore the body's natural defenses against disease. 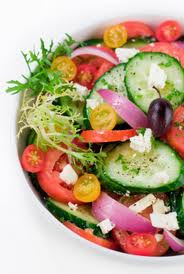 Appropriate colorectal screening leading to the detection and removal of precancerous growths is the only way to prevent this disease.Screening tests for rectal cancer include fecal occult blood test and endoscopy.


If a family history of colorectal cancer is present in a first-degree relative (a parent or a sibling), then endoscopy of the colon and rectum should begin 10 years before the age of the relative's diagnosis or at age 50 years, whichever comes first.

Prognosis
Rectal Cancer patients and their loved ones face many unknowns. Some people find it easier to cope with the disease when they know the statistics. Other people find statistical information confusing and frightening, and they think it is too impersonal to be of use to them. The doctor who is most familiar with a patient's situation is in the best position to discuss the rectal cancer prognosis and to explain what the statistics may mean for that person. At the same time, it is important to understand that even the doctor cannot know exactly what to expect. In fact, a person's prognosis may change if the cancer progresses, or if treatment is successful.
Seeking information about the rectal cancer prognosis is a personal decision. It is up to each patient to decide how much information he or she wants and how to deal with it.Hence i wont be writing about the prognosis of this illness.
Life Goes On
Don’t let the rest of your life unravel while you deal with cancer. Understand that you have only so much energy, and this energy needs to be divided into dealing with the cancer but also paying the bills and being attentive to the normal mundane chores of daily living. Life when you are healthy is a full-time job. Be realistic. Cut back. Slow down and smell the roses. 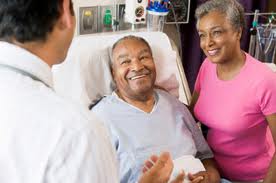 Nobody can go through it alone, and now is the time to reach out and seek help from friends and neighbors. Acknowledge the importance of a support system. Lots of studies show that friends, families, colleagues, and even pets can enhance the well-being of anyone who is ill—and perhaps increase survival, although the latter point is somewhat controversial. A friend can be an anchor during some stormy times. Don’t ignore the resources of your religious group, if you have one. 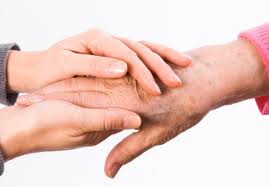 Seize the day. Savor each opportunity. After all, today is really all that any of us has. 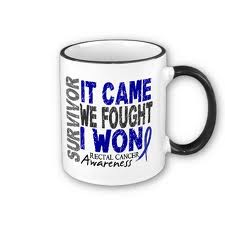