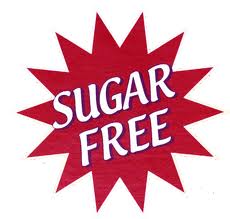 
So the question is -Are Artificial Sweeteners good for the body? 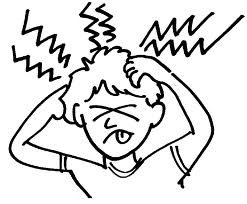 According to multiple studies conducted over the past twenty years, the answer is a resounding "no." The artificial sweetener aspartame (also known as NutraSweet) have been linked to headaches, blindness, seizures, memory loss, depression, high blood pressure, metabolic disorders, and even cancer.

Other artificial sweeteners also pose serious health concerns. Saccharin (Sweet 'N Low) was once on the Food and Drug Administration's list of carcinogens. It has been removed. Ace-K (Sweet One) contains the known carcinogen methylene chloride, which can cause kidney and liver problems, nausea, depression and headaches.

Sucralose (Splenda) is believed by many to be safe because it is derived from sugar. But did you know that this artificial sweetener was accidentally discovered by scientists trying to develop a new pesticide? The method used to extract sucralose produces chlorocarbons, which are known to cause liver and kidney swelling and inflammation. It is known by the FDA to contain up to two percent impurities, including substances such as methanol, arsenic and heavy metals. 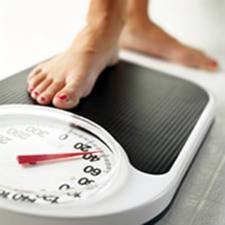 A growing number of Indians,Americans are turning to sugar-free cookies, soda, gum, and candy to help them lose weight. But unless you're diabetic, sugar-free sweets are probably a bad dietary move. Here are some of the reasons why:

Some facts about artificial sweeteners that can change your mind:


They are chemicals or natural compounds that replace the sweetness of sugar, without all of the calories. But sometimes the label 'sugar-free' masks calories present in the food or drink. Of course you can always read the product's label, but believe it or not, there are a whole lot of people out there who think that sugar-free or fat-free means low-calorie. On top of that, there are some recent studies that have shown that artificial sweeteners can actually increase your appetite. And then there are sugar-free products with ingredients that can raise your blood sugar dramatically—like the white flour in sugar-free cookies. All in all, 'sugar-free' doesn't always

Aspartame (NutraSweet, Equal, NatraSweet, Canderel, Spoonfuls, DiabetiSweet) is a common chemical sweetener with possible side effects that sound like they're out of a horror movie. From hallucinations to seizures to brain tumors, it is hardly worth consuming for the sake of saved

Sucralose (Otherwise known as Splenda, is scary. Recent research suggests that Splenda can enlarge both the liver and kidneys and shrink the thymus glands. Sucralose breaks down into small amounts of dichlorofructose, which has not been tested adequately tested in humans. Splenda reportedly can cause skin rashes, panic, diarrhea, headaches, bladder issues, stomach pain, and those side effects don't even sum it up.Most artificial sweeteners on store shelves are accompanied by numerous side-effect stories. (Some recent studies suggest they cause cancer. Should something as serious as cancer really be overlooked?) Research also suggests that they actually cause overeating among consumers. 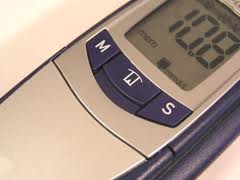 In addition to all of this, consider the waste involved in the industry of artificially sweetening. Ever stepped into a coffee shop and noticed a mound of sugar substitute packets building on the counter or in the trash? We've been wasting one of our most precious resources for the sake of a sweetener that can harm our bodies and prevent weight loss. It sounds unfathomable, but true nonetheless. 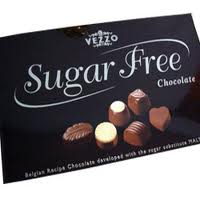 What you can take instead of sugar and sugar free?: 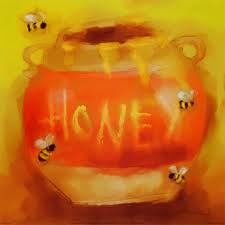 Turn to natural sweeteners for your drinks and food alike. Honey, organic maple syrup, molasses, date sugar, brown rice syrup, and stevia are just a few natural sweeteners you can turn to. Not only will they wreak less havoc on your body, but your support of these sweeteners instead will, eventually, help to slow the production of toxic artificial sweeteners--which are significantly less delicious in my opinion anyway.
by Dr.Uday D.Nair

Iam a diabetic and using sugar free alternatives for the past many years.After reading your post iam having second thoughts.Thank you for opening my eyes.