What are the causes of IBS?

We don't know what causes IBS.
Abnormalities in peristalsis can often be seen in close relatives of people with IBS, although without symptoms. This suggests a trigger sets off the condition in susceptible people.
Nerve-signalling chemicals, particularly serotonin, appear to have an important role.

What are the risk factors? 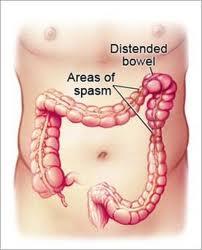 Many people have occasional signs and symptoms of irritable bowel syndrome, but you're more likely to have IBS if you:
Researchers are studying whether the influence of family history on IBS risk is related to genes, to shared factors in a family's environment, or both
What are the symptoms of IBS?

IBS symptoms can start at any age, but they are most common in late teenage years or early adulthood.
The four most common symptoms are:
You may experience problems in only one part of the gut or in several, and symptoms can change over time.

Your symptoms will depend on which parts of the gut are involved. 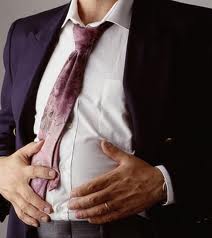 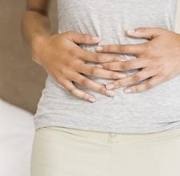 There is no single blood test, X-ray or scan that will diagnose IBS.
The diagnosis is often made on the basis that typical symptoms are present, particularly in younger people who have had at least six months of change in bowel habit, abdominal pain and bloating.
Symptoms, such as pain relieved by opening your bowels and those made worse by eating and passing mucus from the rectum, will help to confirm that you are suffering from IBS.
How can IBS be diagnosed? 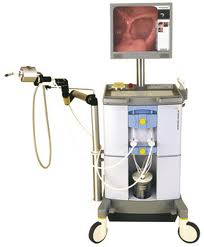 What is the treatment of IBS

Many people may have already modified their diets before seeing a doctor. Temporarily avoiding dairy products may help assess whether symptoms of lactose intolerance are mimicking those of irritable bowel syndrome. Persons who avoid dairy products should exercise and consider taking calcium supplements.
Diet and Lifestyle Changes 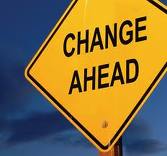 Diet and lifestyle changes are important in decreasing the frequency and severity of IBS symptoms.
The first thing your doctor may suggest is to keep a food diary. This will help you figure out foods that trigger your symptoms.
In addition to dietary changes, there are some healthy habits that may also help reduce IBS symptoms.

Most people with irritable bowel syndrome have problems only occasionally. A few may experience long-lasting problems and requireprescription medications.

How can you prevent IBS 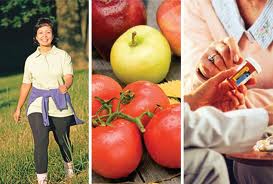 Follow the diet and lifestyle recommendations as outlined above, and as discussed with your physician. Avoiding triggers is the best way to prevent symptoms of IBS. 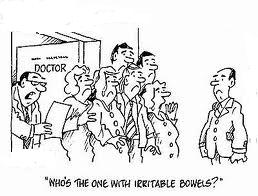