ALL THAT GLITTERS AIN'T GOLD 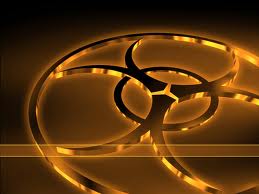 Gold manufacturers use carcinogenic elements such as iridium and ruthenium.At least a dozen chemicals, most of them dangerous, are used to make a single ornament, right from gold liquefying to the finishing touches.While cyanide, lead, zinc mixture, cadmium, palladium and iridium which are used to make the soldering mix during the gold processing are highly poisonous substances, other materials like sulphuric acid, nitric acid, avil arakku, varieties of sand powder, diamond gum and urposil are potentially hazardous.
Chemicals used in jewellery making: 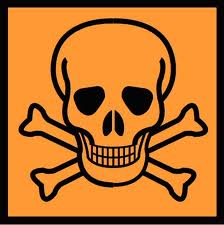 Though jewellery manufacturers claim that it is possible to get rid of most of these chemicals through proper cleaning, some of them admit that cadmium, palladium and zinc are very dangerous.
Cyanide, lead, zinc mixture, cadmium, palladium, iridium, sulphuric acid, nitric acid, avil arakku, diamond gum and varieties of sand powder
Possible problems 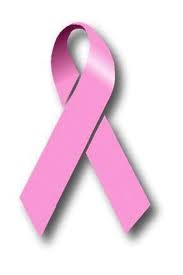 Cancer, anaemia, digestive problems, nerve disorders, memory loss and concentration problems and so on.
What does the legal system say?
The Kerala High Court had observed that highly carcinogenic components such as iridium and ruthenium were freely being added to gold ornaments sold in the state.This is evident from the records available. A Division Bench comprising Justice A K Basheer and Justice P Q Barkath Ali made the observation in a suo motu case based on a complaint received from N Shankara Menon. Menon, in a letter sent to Justice J B Koshy in 2009, had alleged that the manufacturers of gold ornaments were adulterating the ornaments with a high percentage of metal components like iridium and ruthenium which are distributed through various jewellery. The BIS director in an affidavit filed in connection with the case submitted that the action under the BIS Act could be taken only after amending the schedule of Industries (Development and Regulations) Act. The proposed amendment stipulates that gold artefacts must be free from iridium and ruthenium.The BIS Director further said that the differences of opinion between the Union Ministry of Commerce and Industries and the Ministry of Consumer Affairs delayed implementation of the amendment. He also said that the BIS hallmarking scheme for gold was voluntary in nature and therefore there could not be any control by the department. The court observed that it was unfortunate that the Central Government was not giving top priority to the issue. The state should take steps to persuade the Centre to take action in that regard. 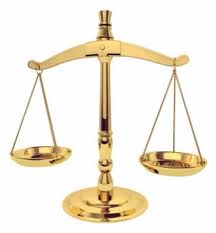 The report flayed the involvement of goldsmiths and several jewellers in this adulteration. The goldsmiths are confidence tricksters often rely on adulterating the gold. This time they resorted to adulteration to manage the exorbitant price rise in gold.

The report has rightly alerted the Indian women-folks, who could not detect the adulteration. The adulterants such as iridium and ruthenium are very difficult to detect. The metals used for adulteration belongs to platinum group metals (PGM). 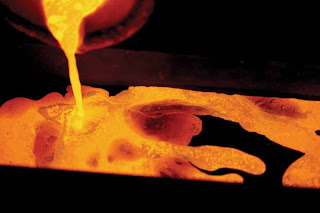 Health problems of gold miners who worked underground include decreased life expectancy; increased frequency of cancer of the trachea, bronchus, lung, stomach, and liver; increased frequency of pulmonary tuberculosis (PTB), silicosis, and pleural diseases; increased frequency of insect-borne diseases, such as malaria and dengue fever; noise-induced hearing loss; increased prevalence of certain bacterial and viral diseases; and diseases of the blood, skin, and musculoskeletal system. These problems are briefly documented in gold miners from Australia, North America, South America, and Africa. In general, HIV infection or excessive alcohol and tobacco consumption tended to exacerbate existing health problems. Miners who used elemental mercury to amalgamate and extract gold were heavily contaminated with mercury. Among individuals exposed occupationally, concentrations of mercury in their air, fish diet, hair, urine, blood, and other tissues significantly exceeded all criteria proposed by various national and international regulatory agencies for protection of human health. However, large-scale epidemiological evidence of severe mercury-associated health problems in this cohort was not demonstrable.

Ring syndrome.This study was designed to assess the health risks associated with exposure to radioactively contaminated gold rings. A group of 135 exposed individuals, who were identified through a statewide jewellery screening program, were studied to determine the frequency of carcinoma and other skin problems on the ring finger. Severity of skin problems increased with increasing length of wear. Forty-one of the exposures were associated with mild to severe skin problems. Nine of the individuals studied were diagnosed as having histologically confirmed squamous cell carcinomas at the site of exposure.
The incidence of skin cancer on the ring finger was eleven times that expected for men and forty-five times that expected for women. These data indicate that physicians who have patients with skin lesions of the ring finger should be aware of the possibility of exposure to a radioactive gold ring. 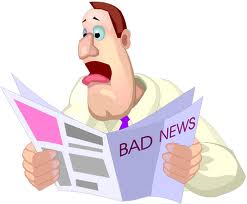 Just try to observe the Physical properties of Gold, Iridium, Silver & Ruthenium shown below and you can understand why Iridium & Ruthenium escape the detection by the technique used for the determination of Purity of Gold:

Ruthenium is a white metal. It is very hard. It gets unaffected at normal room temperature, but when you heat treat under 800°C the metal oxidizes in the air. The metal gets unaffected by aqua regia, but when treated with potassium chlorate solution, you may notice the oxidation.

Iridium is also a white metal, but you will be able to see the slight yellowish cast. The metal is very hard and brittle. The hardness makes the metal very hard for machining, forming, or fabricating. It is the well known and most recognized corrosion resistant metal. Iridium gets unaffected by aqua regia or any of the acids, but when treated with molten salts, such as NaCl and NaCN it oxidizes. 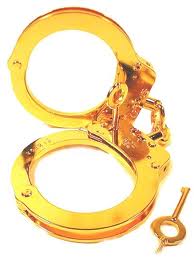 Normally silver and copper will be mixed with the soft and malleable gold in order to make the metal alloy harder for fabrication of jewels. When ruthenium and iridium is  mixed with gold, these metals will not form an alloy but they get embedded tight in gold. But according to the report the iridium adulteration ranges up to six per cent. The adulteration will  hamper machining, forming, or fabricating processes.


K.D.M or Cadmium as it is known is used as a joint in gold jewellery.Cadmium is banned worldwide for manufacturing jewellery, yet it is used especially in the developing countries like India, Pakistan etc. K.D.M. is used to join the ends of gold. Cadmium, once applied as a joint, evaporates as steam which could prove fatal if inhaled by laborers. Previously jewellers used silver as a joint but since cadmium is easy to use and joins gold faster it is widely used by jewellery manufacturing companies. The fumes of cadmium are carceogenic and could result in cancer. Wearing such ornaments for a long time can cause 'Contact Dermatities' or skin allergies because of close contact of gold and skin. People should be alert when buying the gold jewellery as they could avert the long term dangers to their health. Since most of the gold jewellery is made by developing countries where plenty of cheap labor is available, people should insist on cadmium test while buying the gold jewellery. 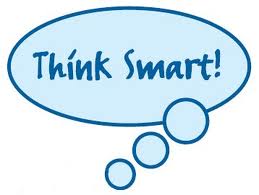 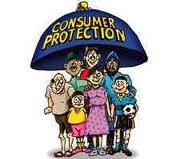 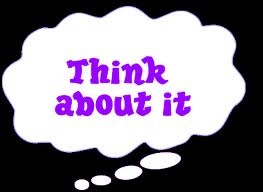 For decades, Indians value gold as a precious commodity, an investment vehicle and a liquid asset. The 'women folks' value gold jewellery as a fashion index and a necessity now a days.But do remember Adulteration of Gold with Iridium and Ruthenium is rampant in India.The alloy metal failed to show up on all purity checks.So next time be smart and act sensibly.Beware of Gold and remember the golden words All that glitters is not Gold.
by Dr.Uday D.Nair