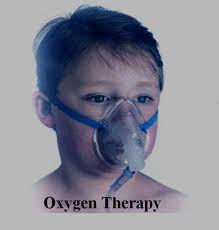 Oxygen therapy is the administration of oxygen as a medical intervention, which can be for a variety of purposes in both chronic and acute patient care.Oxygen therapy benefits the patient by increasing the supply of oxygen to the lungs and thereby increasing the availability of oxygen to the body tissues.It helps in preventing heart failure in people with severe lung diseases, such as COPD. Some studies have shown an increase in survival rates in patients who use oxygen more than 15 hours a day. Moreover supplemental oxygen improves sleep, mood, mental alertness and stamina and allows individuals to carry out normal, everyday functions.

An injured or ill person can benefit greatly from receiving air with a higher oxygen concentration.The air a person normally breathes contains approximately 21 percent oxygen. The concentration of oxygen delivered to a victim through rescue breathing is 16 percent.Without adequate oxygen, hypoxia, a condition in which insufficient oxygen reaches the cells, will occur.

Signs and symptoms of hypoxia include 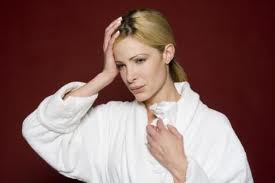 Always provide emergency oxygen to a victim having difficulty breathing if it is available.

Emergency oxygen should be considered if 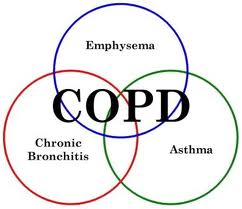 You may receive oxygen therapy if you're in the hospital for a serious condition that prevents you from getting enough oxygen. Once you've recovered from the condition, the oxygen will likely be stopped.

Some diseases and conditions that may require short-term oxygen therapy are:

Long-term home oxygen therapy might be used to treat some diseases and conditions, such as: 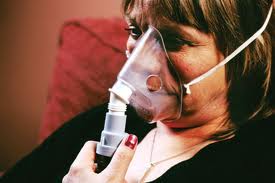 Chronic obstructive pulmonary disease is actually a group of lung diseases, such as emphysema and chronic bronchitis. Because of damaged airways, there isn't a proper oxygen/carbon dioxide exchange in breathing. This makes your heart work harder to pump needed oxygen to your organs. Oxygen therapy eases the strain of breathing on the patient. COPD as a leading cause of death worldwide.The positive effects of oxygen therapy with COPD as improves heart function, the ability to exercise, relief from depression, improved mental clarity and overall better quality, and sometimes length, of life.

Oxygen is used in treatment of interstitial lung disease, which refers to a range of maladies that result in scarring of the lungs. It can be due to trauma, toxic intake, drugs or other unknown causes. It is reported that oxygen therapy can't reverse the progression, it aids the sufferer in breathing. It can make sleep easier for the patient and reduce blood pressure on the right side of the heart, protecting you from pulmonary hypertension, a weakening and sometimes fatal failing of the right ventricle heart muscle.


Hyperbaric oxygen therapy is part of the treatment for gangrene, where interrupted blood flow has caused the death of living tissue, especially in the extremities like fingers and toes in frostbite. A chamber with 2.5 times atmospheric pressure of pure oxygen is used to help your blood carry more oxygen to your affected tissue and inhibit bacteria growth.


Pneumonitis refers to an inflammation of lung tissue including pneumonia. It could also refer to illness as a result of exposure to asbestos, chemotherapy, radiation therapy to the chest, over-exposure to poultry and certain types of mold. Besides antibiotics to fight infection and corticosteroids to reduce inflammation,oxygen therapy is prescribed for use as needed, during exercise or sleep, depending on the patient. 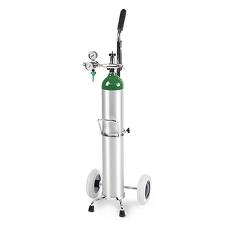 One great benefit of oxygen therapy is it can be delivered at home as well as in the hospital.Home oxygen therapy might be prescribed for a number of illnesses in which your blood doesn't get enough oxygen, called hypoxemia. While atmospheric air contains only 21 percent oxygen, oxygen therapy delivers pure oxygen. This can reduce shortness of breath and strain on your heart. It also improves quality of life by making independent activities of daily living possible with portable oxygen tanks. 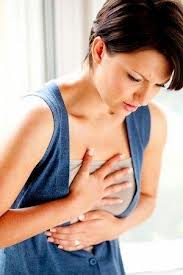 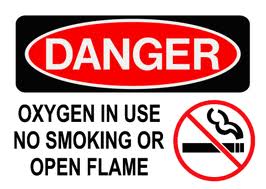 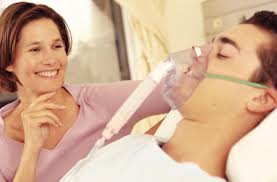 Oxygen is a basic human need. Without it, we would not survive. The air that we breathe contains approximately 21% oxygen. For most people with healthy lungs, this is sufficient, but for some people with certain health conditions whose lung function is impaired, the amount of oxygen that is obtained through normal breathing is not enough. Therefore, they require supplemental amounts to maintain normal body function. 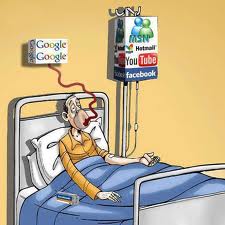