Vertigo is the feeling that you or your environment is moving or spinning. It differs from dizziness in that vertigo describes an illusion of movement. When you feel as if you yourself are moving, it's called subjective vertigo, and the perception that your surroundings are moving is called objective vertigo.
Unlike nonspecific lightheadedness or dizziness, vertigo has relatively few causes.

Vertigo can be caused by problems in the brain or the inner ear. 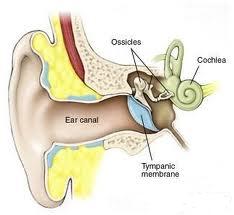 Vertigo implies that there is a sensation of motion either of the person or the environment, often perceived as if the room is spinning around you. This should not be confused with symptoms of lightheadedness or fainting. 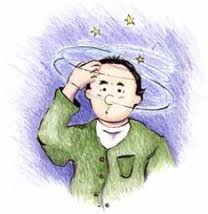 The evaluation of vertigo consists primarily of a medical history and physical exam.
The history is comprised of four basic areas.
The doctor may perform tests such as a CT scan if a brain injury is suspected to be the cause of vertigo.
Blood tests to check blood sugar levels and the use of an electrocardiogram (ECG) to look at heart rhythm may also be helpful. 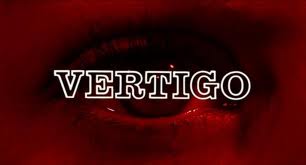 The choice of treatment will depend on the diagnosis. 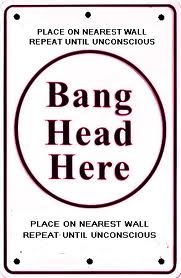